Imagine you are part of a team making an important decision with your manager. This decision is important as it will impact the outcome of the project that you are working on. There is a consensus between all team members including the subject experts that taking direction A is the most suited as it would result in the best possible outcome to the project. However, your manager decides on taking direction B, one that compromises the project by weakening the outcome but also introduces unwanted overheads on the team. At the enforcement of the decision the team goes ahead and delivers the project in time but not without introducing extra work to the team members.

The customer and the higher managers are happy with the result. As days pass, this project will be marked as a success in the Manager’s resume. It may be convincingly seen that the decision to choose direction B was the right one, even though it wasn’t at the time of the decision.

Human beings tend to look to their past and learn from their experiences or mistakes. However, the ability to look back is not without errors. Since memory is short, we tend to see the results and place emphasis on the correctness of actions based on these results or outcomes. 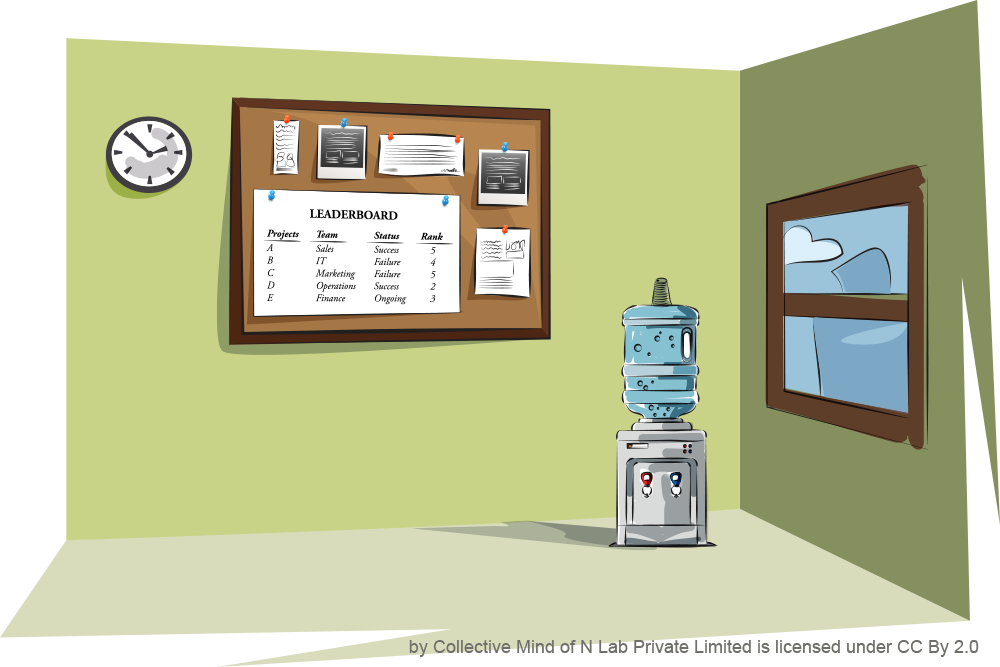 As is the case above, the decision might be reviewed as favourable even though it was not the right decision to make. When rationalising, we tend to summarise all positive outcomes as results of correct decision making.

These are the results of a cognitive bias called “Outcome bias” which occurs when we tend to judge a decision by its outcome instead of based on the quality of the decision at the time it was made.

In real life or in an organisation, outcome biases can tend to be very costly. In the above scenarios, you choose to hire the manager because his resume shows a successful outcome to the project.  Similarly, Negative outcomes based on correct decisions may present another manager unfavourably.

In reality the success of the project above was not because of the decision but in spite of it, by having the team to work harder than needed and a bit of luck on the other side.

What might follow is a set of such incorrect decisions with not necessarily good outcomes from which recovery would be arduous.  The consequences of outcome biases may not always be large but the possibilities of small errors leading to a large problem will tend to be higher and severe when it occurs.

The method to control outcome bias is to focus on the process by which the outcome is reached than just the outcome itself. Evaluation is required within the process that led to the decision and the situations that led to the outcome. It is recommended that the intention of the decision, when made, is considered as well as multiple scenarios at the time of decision making rather than the primary scenario in isolation.